One thought on “Medicine for profit, not people” 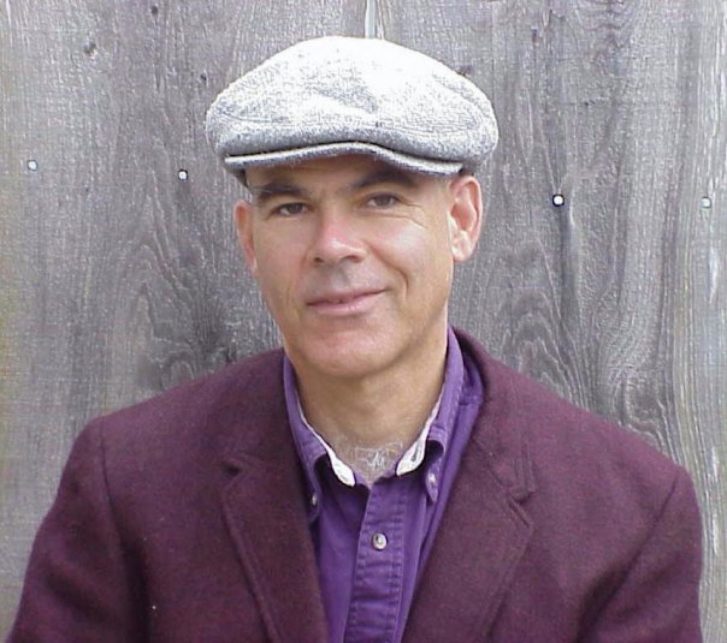 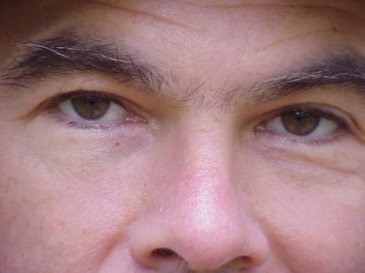 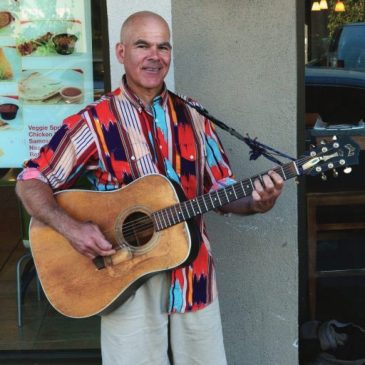 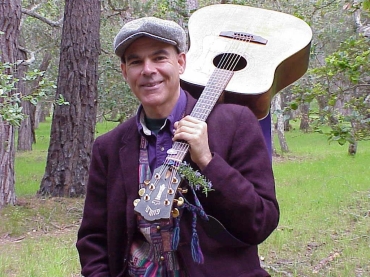