What if you really believed the ice caps might be gone within 5-10 years, with all the changes that would bring to YOU?

What if the average American was as concerned with losing their homes, their lives and their health to these causes, as they are about their jobs and their mortgages, especially middle class people like yourself?

What’s it going to take for that to get through? How many big disasters, how many failed crops, heat waves, floods?
———————————

what’s missing in the environmental consciousness of America is a strong sense of urgent FEAR,

fear of the clear and present danger, albeit indirect and subtle, of pollution and global climate disruption.
Conservatives have won election after election by appealing to people’s fears of crime and everything else. Isn’t it time the progressives starting pushing the fear button that people have, because hell, there is a lot to be REALLY SCARED about.

To sound elitist for a minute, with exceptions, most of the ruling plutocracy feels invulnerable and the uneducated just react to getting their buttons pushed by ads. The potential opening is in the middle class; if they put enough pressure on the system, things will change, and i am also suggesting ads that push the buttons of the tea party types, ads run in the places they will see them. Scare the bejesus out of them, make them as afraid of global warming as they are of immigrants and terrorism.

Urgency, we need a sense of urgency. 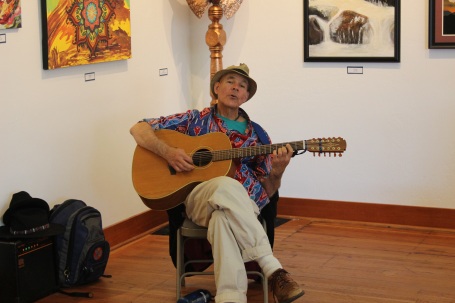 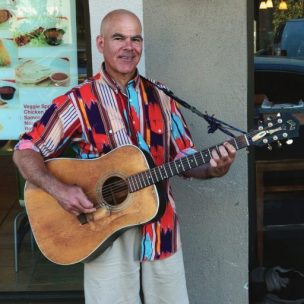