I want to express a really big thank you to those who have supported my work financially this year and in other years.

As an artist I cannot begin to tell you how much it means to me to have people believe in my art enough to support it. Even though I may not be a household name, I still work very hard at what I do and put in a lot of hours practicing and thinking about my music. This is totally incompatible with holding a regular job.

I feel very blessed and grateful. My new podcast is up on iTunes and even though it hasn’t gotten a lot of downloads so far, it is still totally amazing to me that people all over the world could potentially hear the songs I post up there. The support i have received has made that possible.

Thank you one and all.

WOW!!!!!!!!!!
So excited. I am on f***ing iTunes podcasts. Now i am definitely going to have to put some stuff up.
Search
Socrates Thalassos Speaks!!!!!!
Not much on there right now but there will be.
Subscribe

On a whim I signed up for a free podcast from spreaker and then they had a bunch of places for me to enter it with different podcast hosts.
WOW!!!!!
This is HIGHLY MOTIVATING!

Just paid my rent, a lot of it with money from playing. I want to thank all the people who showed appreciation for my music with donations, especially the very kind gentleman with a walker who was more than generous. Thank you to all.

If anyone reading this would like to support keeping the music playing and helping me buy some equipment i could use (Roland Street Cube, Alto Troubador, Alto TS 312, Yamaha MG 10XU) you can donate below.
Blessings to all,
Socrates T.
Jay

For many years one of my biggest challenges in life has been when I go out and play as a street musician and people enjoy it very much and don’t put money in my case.

You also may know that I have done a really terrible job of booking myself real gigs and so very often my only option if I want to play is to go out and play as a street musician.

An additional complication is that when I’m at home I don’t really sit and play more than a song or two and then I just start noodling around on guitar rather than singing songs.

Another complication is that I really feel the need to play for people. It is just not as satisfying to me to sit in my room and play, yet when I go out and play and people tell me they love it and dance around and don’t put money in the case I get really really angry, frustrated, upset and depressed. Very often I have come home feeling terrible and it has taken me hours of distracting myself to get over it.

This winter I have not played a gig for months. Yesterday was a relative heat wave. I felt like playing so I dressed really warmly and went down to my spot by the ice cream parlor and played for 2 hours. I really enjoyed the playing, for the first hour it seems like there was some junk on my vocal cords which gradually got worked out so by the second hour I had my voice back. Probably rust from the winter.

There were people sitting outside, as I say it was actually quite a nice day, meaning low forties and sunny, quite pleasant sitting in the sun. I played 2 hours, made $6. Given the amount of people out $15-20 would probably have been about right.

But I realize that my challenge in personal terms this year is to just go play, look for the money to come back in a greater karmic sense, and not go into deep negative states when the tangible appreciation is not showing up. That’s a lot more difficult for me because the truth is I usually really need the money, but I’ve decided that I really want to clean my accounts with this lifetime issue in the course of this next playing season.

So there it is.

Of course a few things have changed
I have less hair
I’m a calmer, better person
also better at playing music

A slow version of this song in a drone style.

My significant other since January 29th, 1979, when we met at Don Wehr’s Music City on Columbus in San Francisco. We have played together in the US and Europe, written many songs together, busked, camped, taken trains and planes, spent many days and nights. The best is yet to come.

In a larger context this really does have a big impact on the sound and feel depending on whether one plays in position or going up and down one or two strings. These are kind of esoteric things mostly for guitar players but I just thought I’d put this up here. 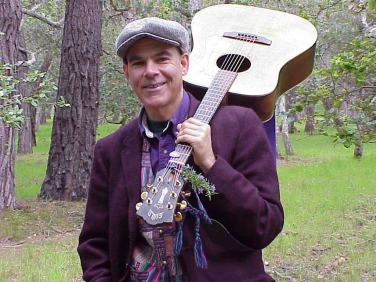 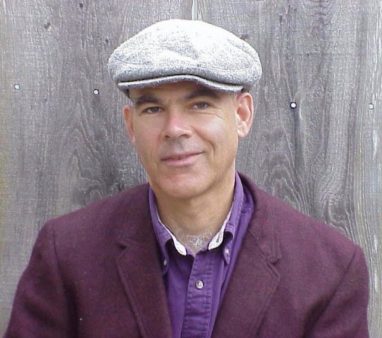